I've had a few over the years.  My parents have had leather in their living room and family room for years and I love it.  The leather is soft and warm, believe it or not.  They have remained firm, but not hard and held their shape well. ...The sofas, not my parents. 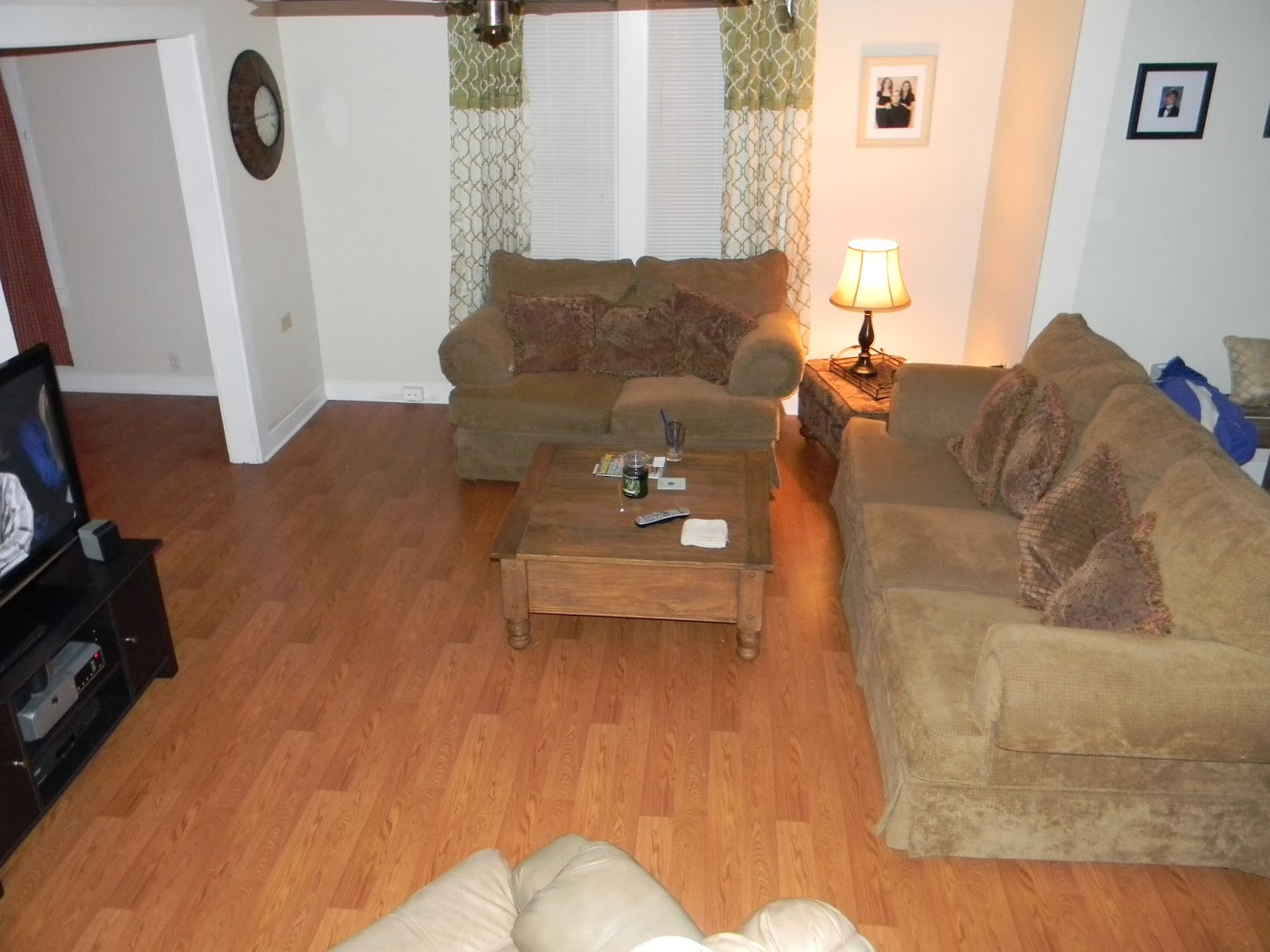 Let's start with the current and work our way back.  Currently, we have a nice overstuffed fabric couch and loveseat.  They are a neutral tan and well broke in... a little too broke in.  The loveseat isn't so bad, but the sofa has a couple dips that resemble the backside of a certain family member.  We'll just leave it at that.  Even still, it's a far cry from the one we had before.  It was a leather sofa and overstuffed chair.  I bought them used and knew as soon as I got them home I had made a HUGE mistake.  Colossal mistake.  The kind of mistake that makes your 1980's hair and wardrobe choices look like a good idea.  When I went to go look at it, there was a strong candle burning.  First sign, missed it.  There were multiple dogs barking from the bedroom.  Second sign, missed it.  It was way too cheap.  Third sign, missed it.
When I got it home, it smelled.  I don't mean your average smell, I mean a smell that a skunk would have run from.  I discovered that the original stuffing had been removed from the back cushions and filled with a few cheap pillows.  The backs had been cut out for some reason.  Someone later told me that people sometimes remove stuffing from their furniture to hide drugs.  Seriously?! Seriously?!  Great, I had brought the drug couch home to my family.  How did I miss this stuff?!  Well, once in a while I get caught up in a "great deal" and my common sense oozes out my ear.  That's my story and I'm sticking to it.

Before that was cloth set as well.  It was just a loveseat and overstuffed chair.  I liked it and it fit well in the small space we had back then.   However, with the additions to our family we just outgrew it.

Why am I telling you this, you ask.  In case you haven't guessed yet, I bought another sofa...  It is leather and it is a good deal.  This time I wasn't going to let my common sense get away from me.  I knocked on the door, ready.  No candles, check.  No dogs, check.  However, I was greeted by a bright eyed, 2 foot blond who promptly insisted on my name.  We exchanged names and pleasantries and I'm happy to report we are now new friends.  Her mother, the owner of said new couch, was quite nice as well.
I'm very excited, but don't want to show you just yet.  Tomorrow, I promise.  For today, I'll leave you with a couple more before shots of the living room. 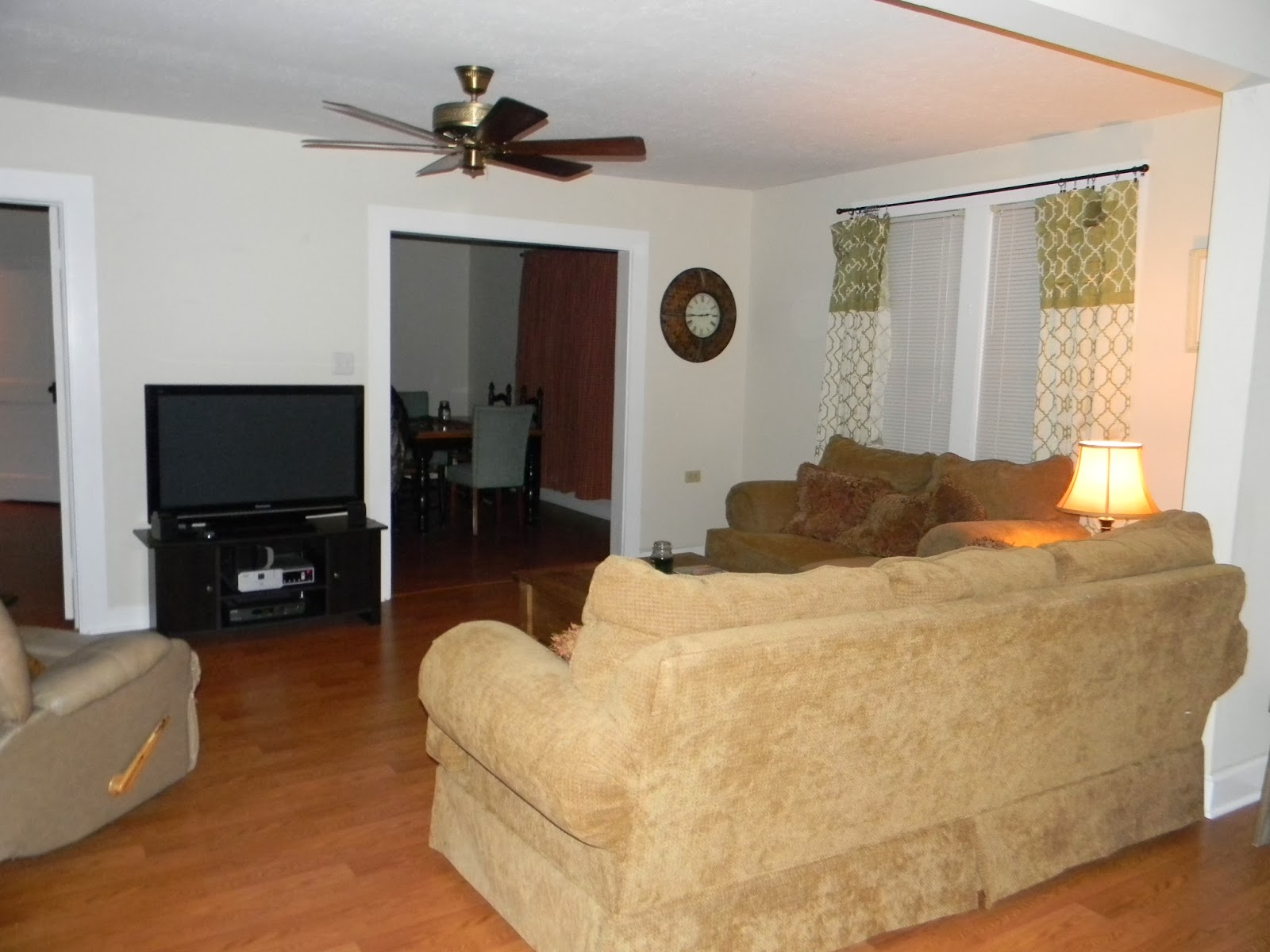 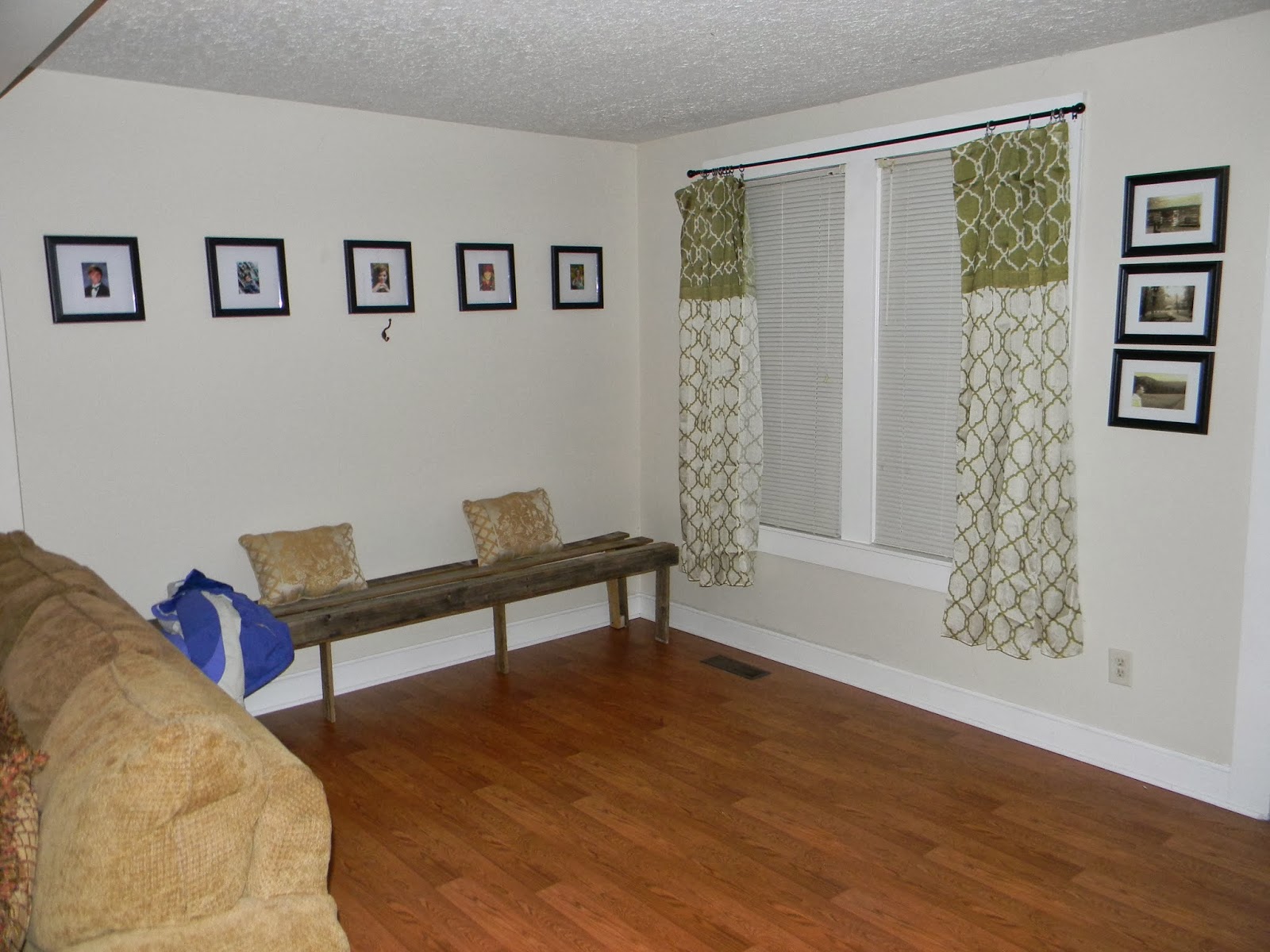