Once Old, Now New - Garnet's On The Square

The last several years the Athens Town Square has seen a great up-tick in the businesses and restaurants finally returning to the aging buildings.  This particular blogger appreciates the revitalization of the old.
New is so over-rated.
I'll spare you the full History lesson associated with my particular town square, but it's a good one.  I will give you the short version though.  Like most across the country, courthouse squares were once the center of town.  However, as towns grew and eventually big box stores sprouted the squares fell into disrepair.  Some would never be brought back.  We are fortunate that ours has survived and is once again thriving.
The store I found today is another step in the right direction.
You know how much I love telling you about the great places to get the great stuff!
This place hasn't gotten near enough attention since it opened a couple months ago.  It's called Garnet's and it's on North Jefferson St in Athens.  The owner, Garnet King, showed me around and let me take pictures of her vendor's goodies.  Every booth was so well thought out and
loved on accordingly. 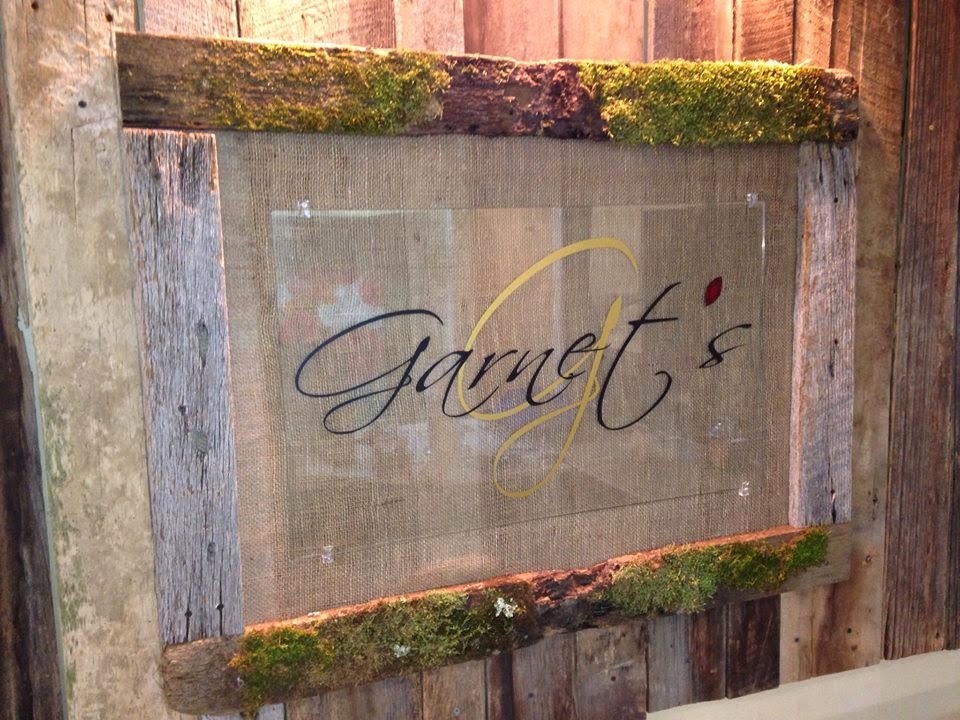 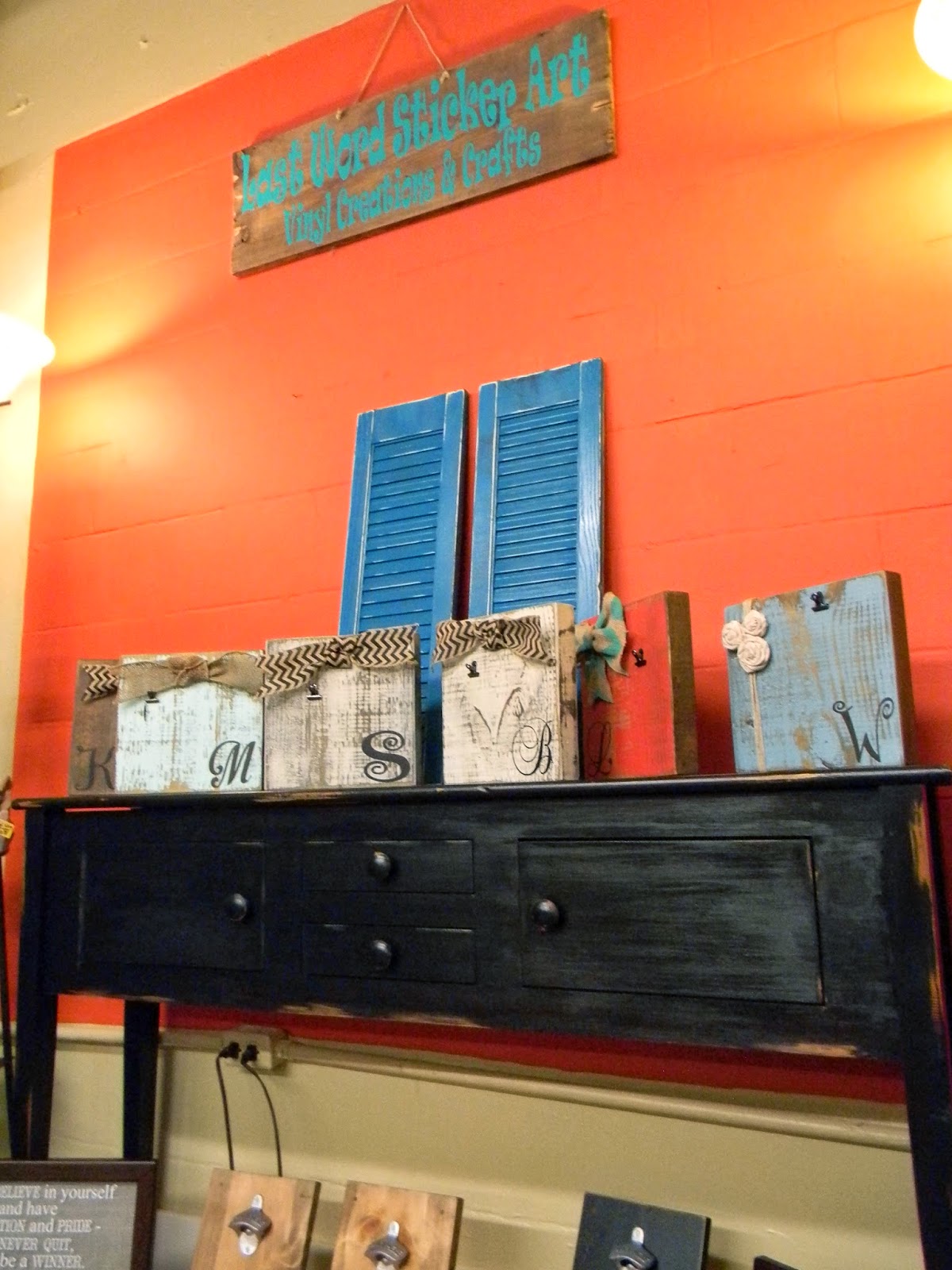 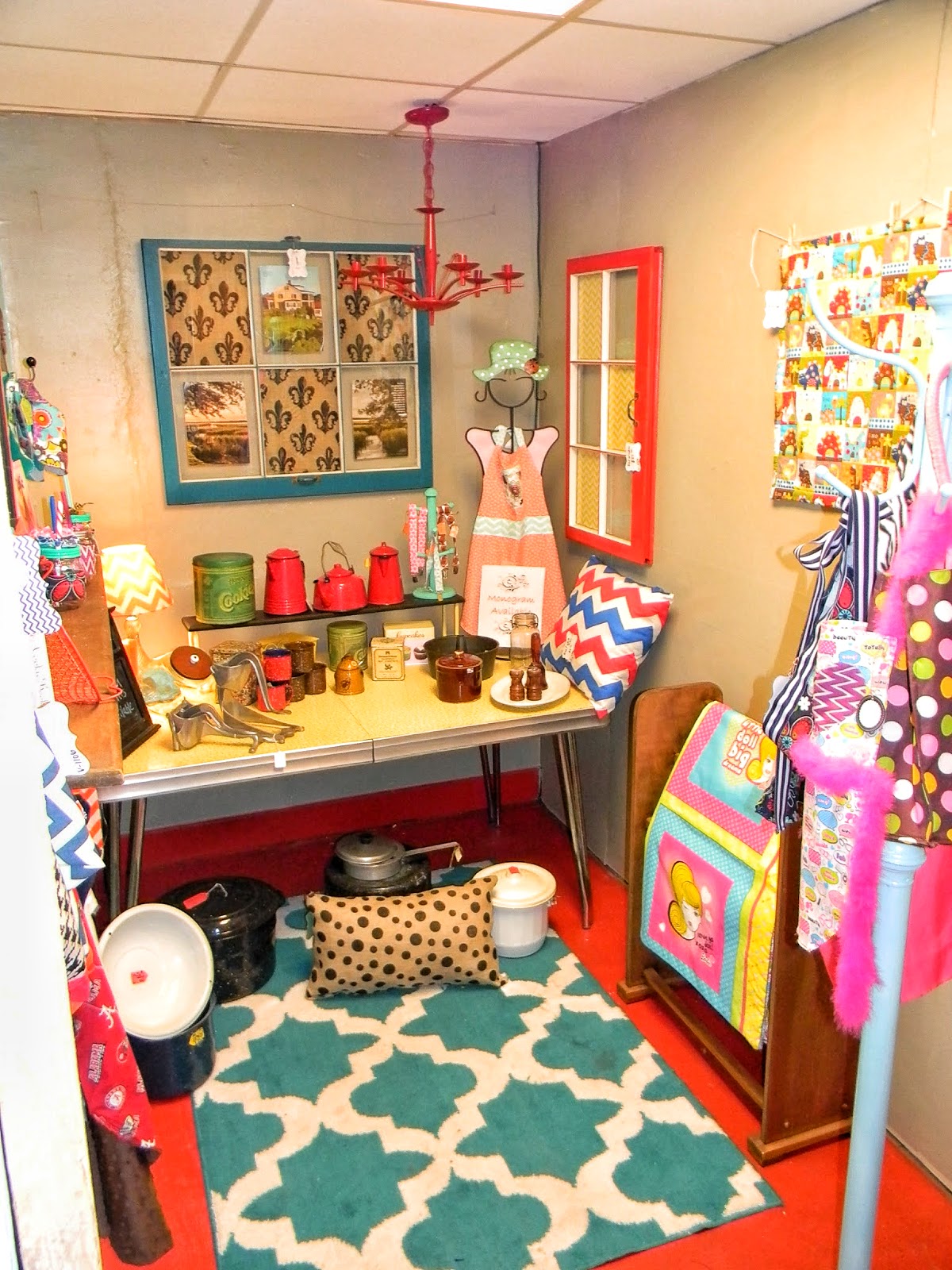 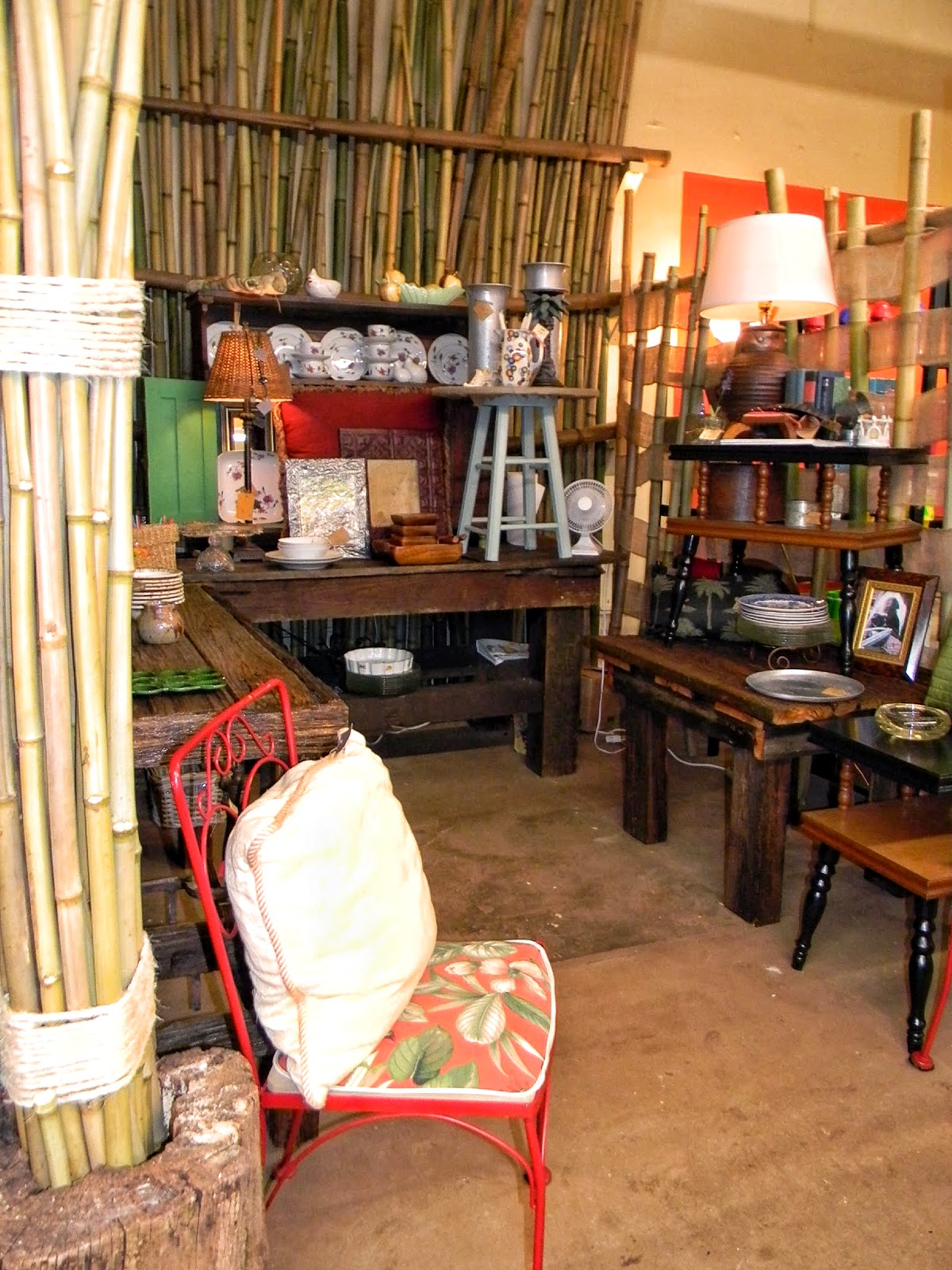 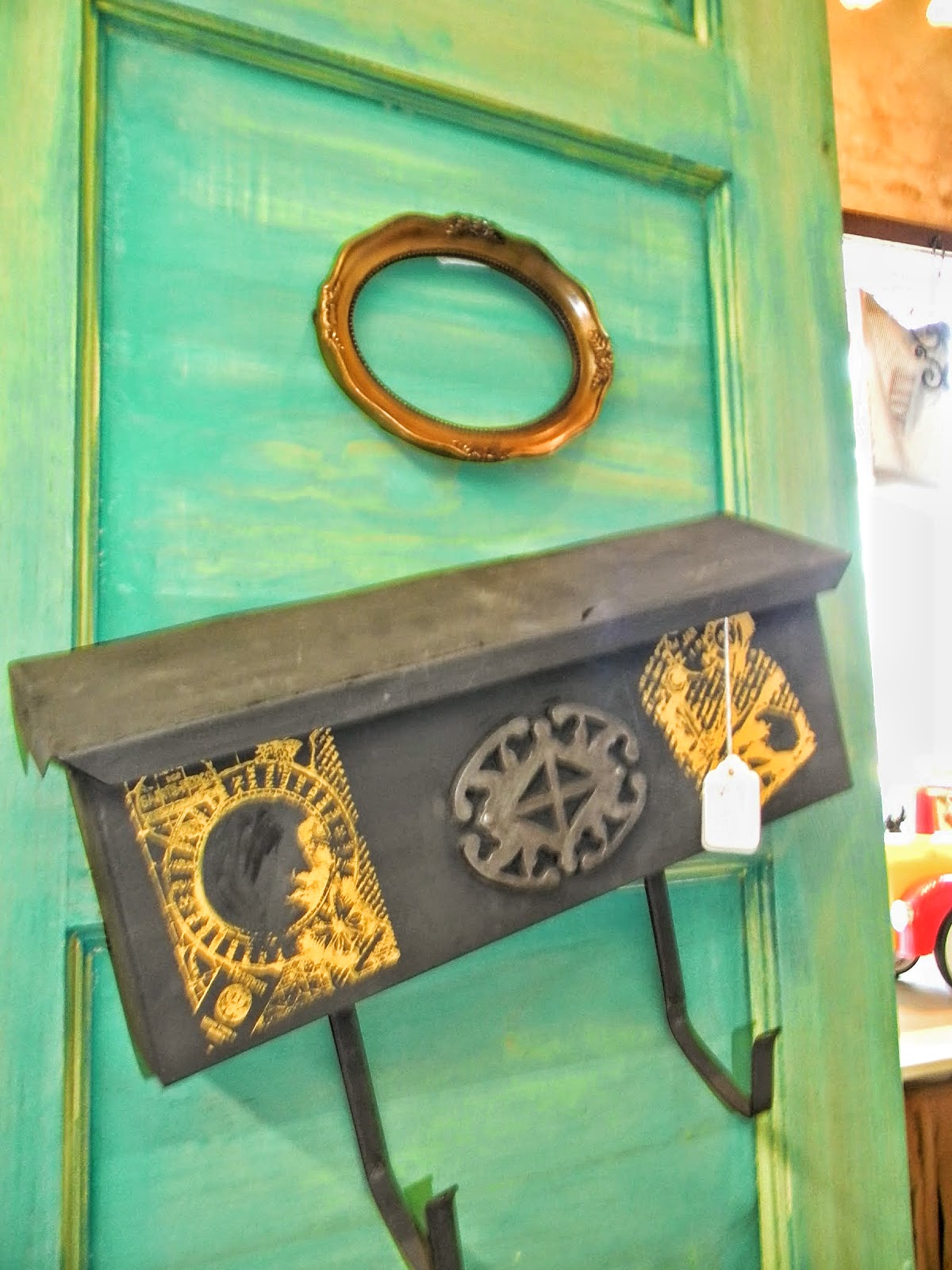 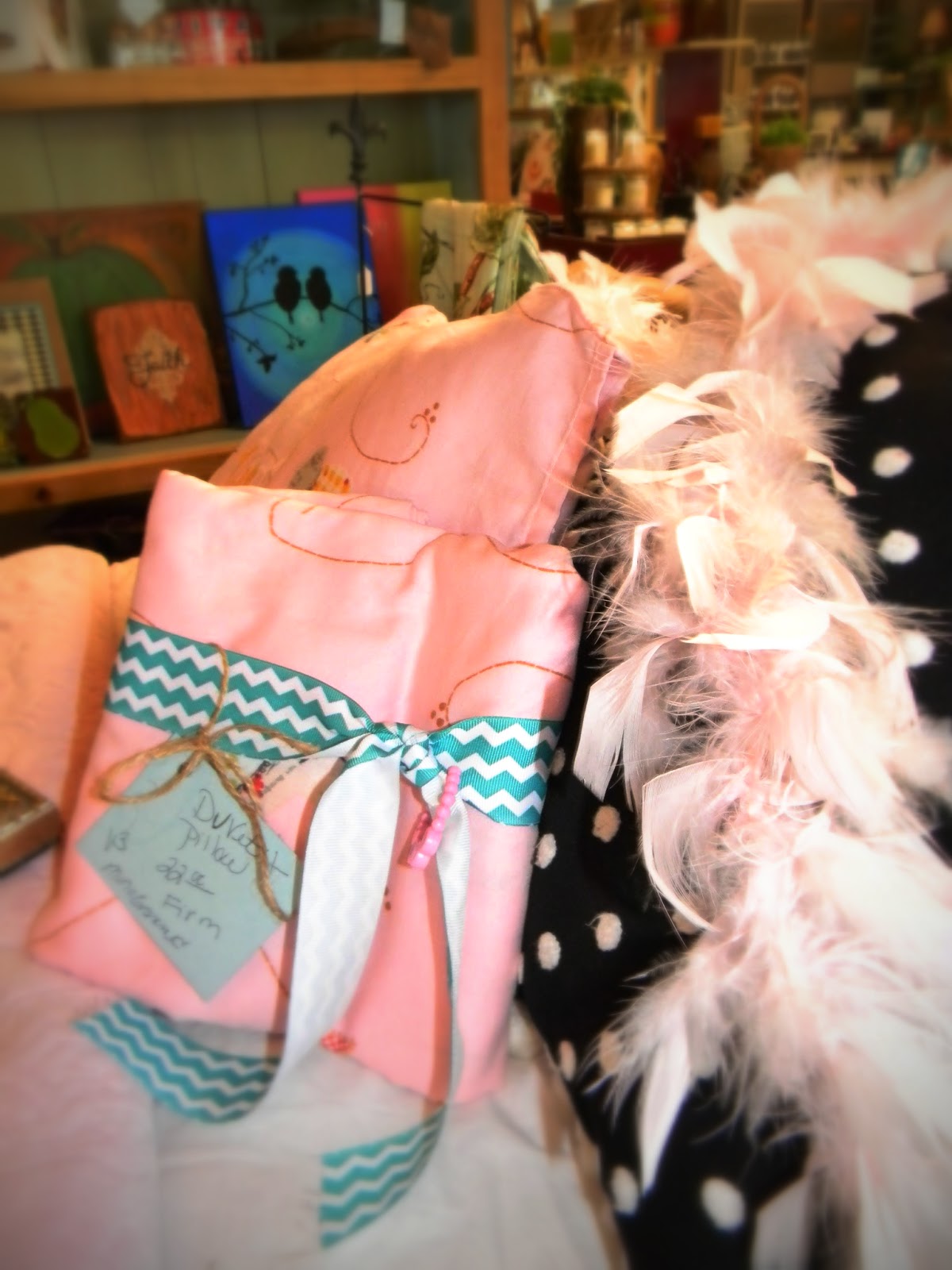 There's literally a little bit of everything from froo froo to industrial. 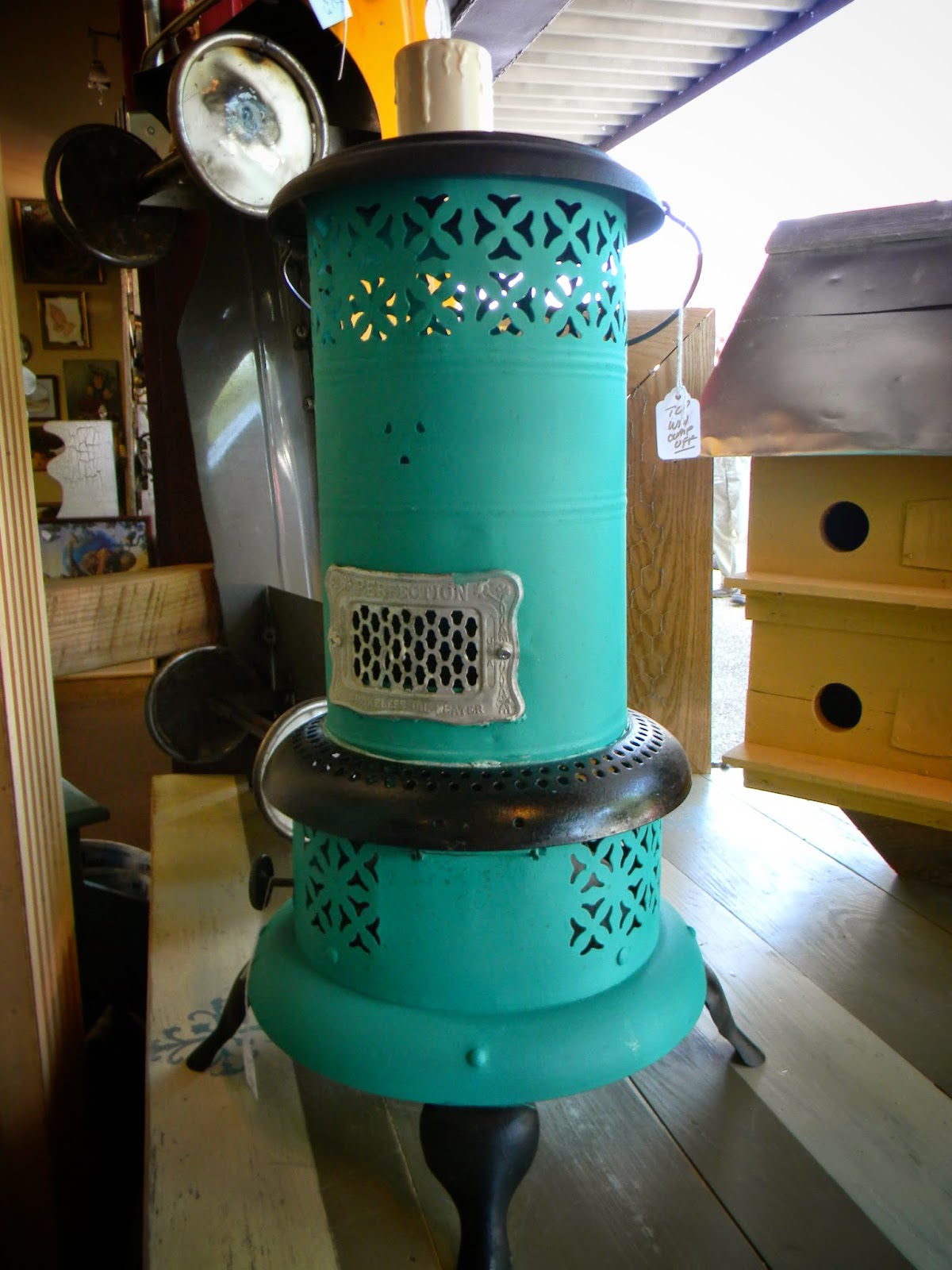 And a turquoise wood stove that I can only describe as froodustrial.. well and AWESOME! 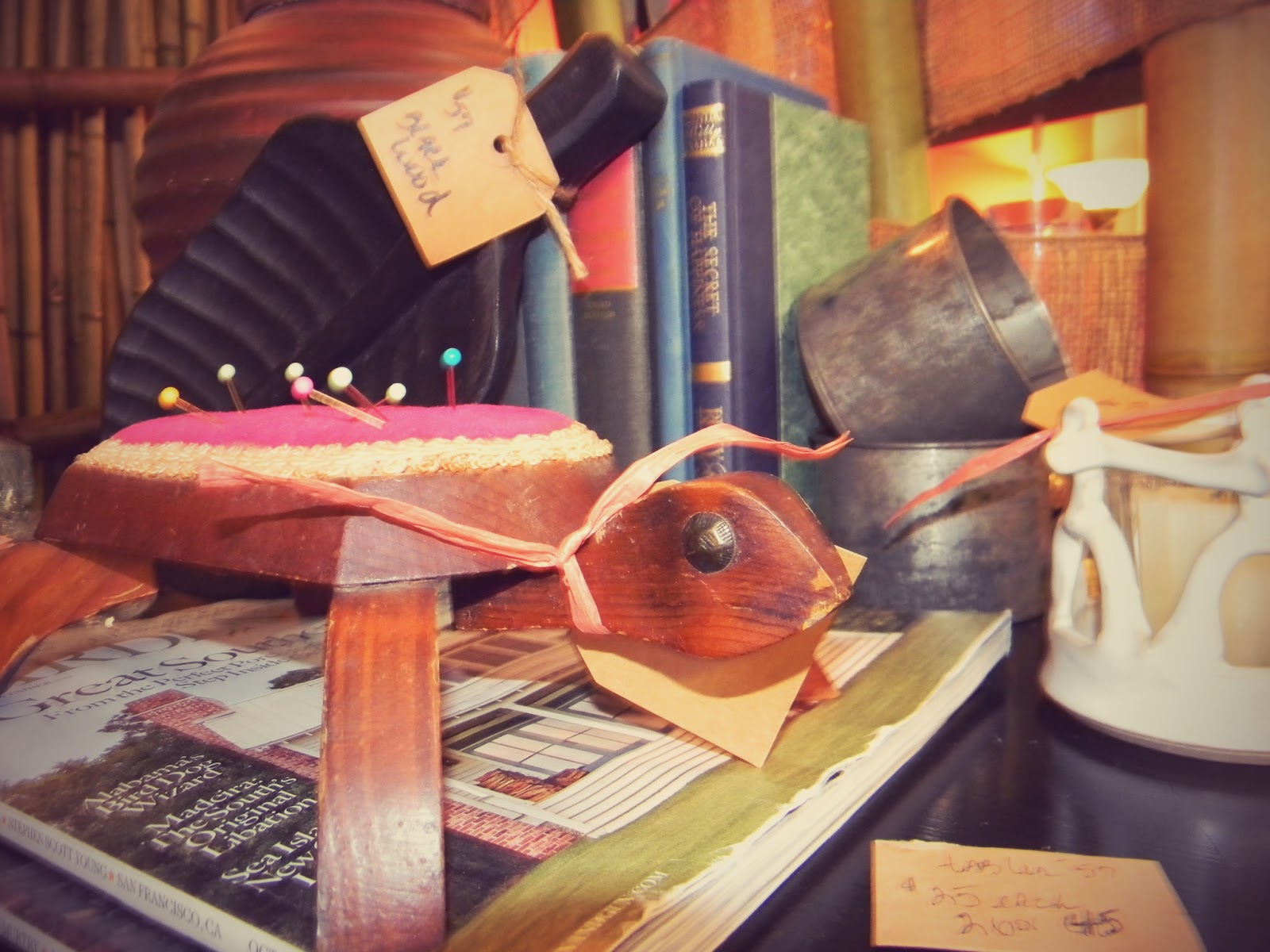 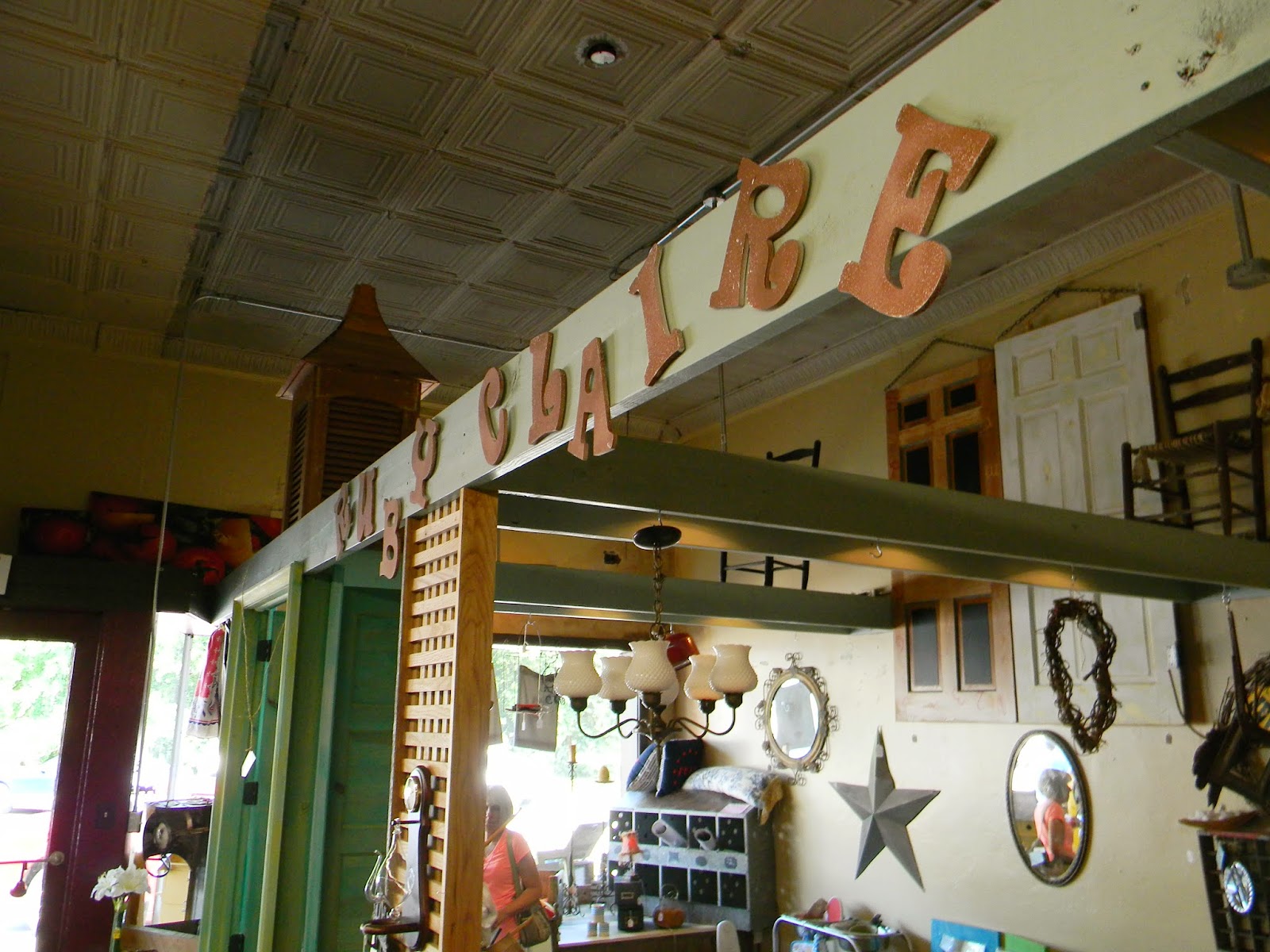 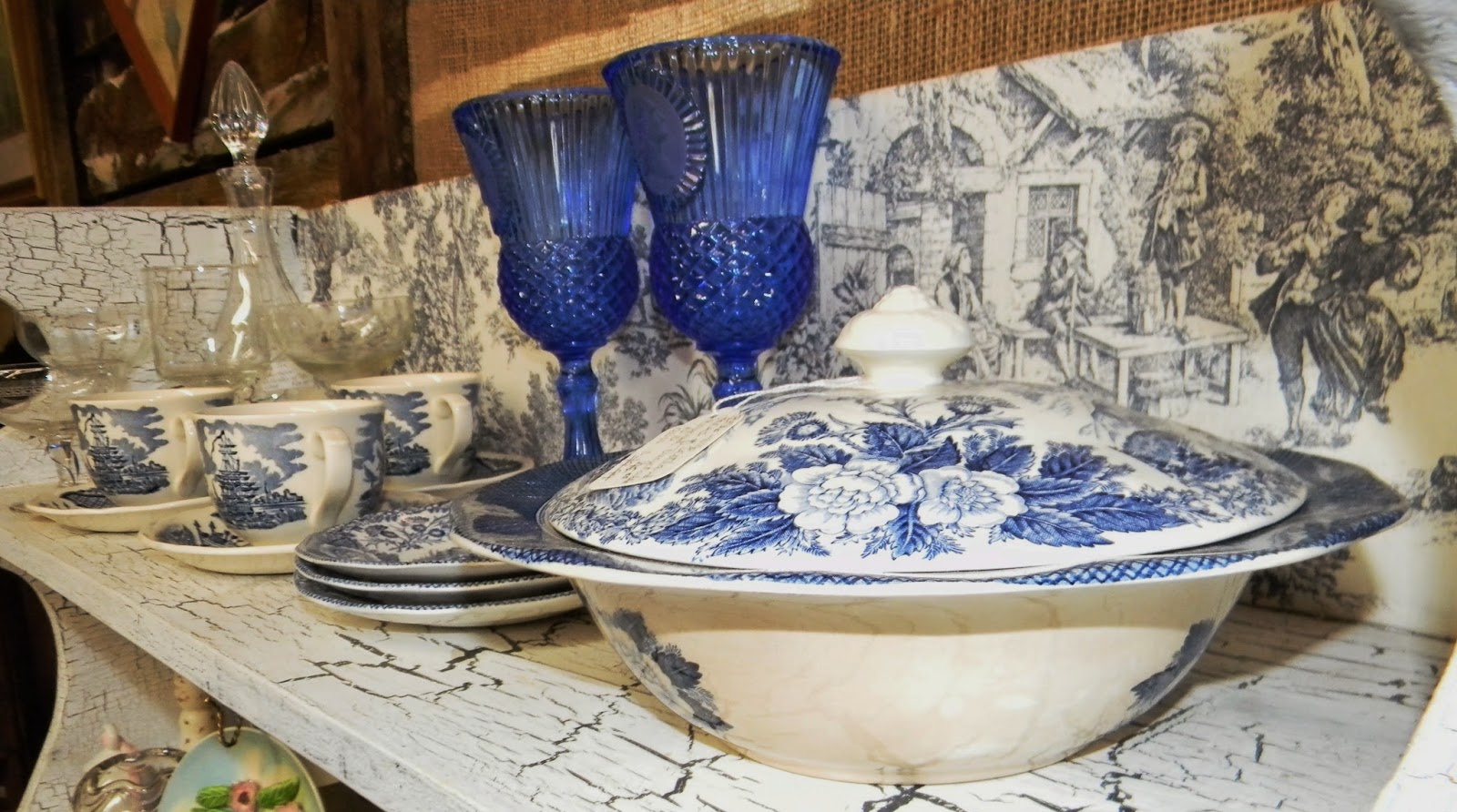 Naturally I found the BLUES!

So, if you're in Athens stop in and see Garnet!  Also, check her out on Facebook!
It's soooo worth the trip :)


Posted by Unknown
Email ThisBlogThis!Share to TwitterShare to FacebookShare to Pinterest